Check out our web site www.gathertheoutcasts.com for upcoming events, audio messages, pictures of mission trips, and other contact information. 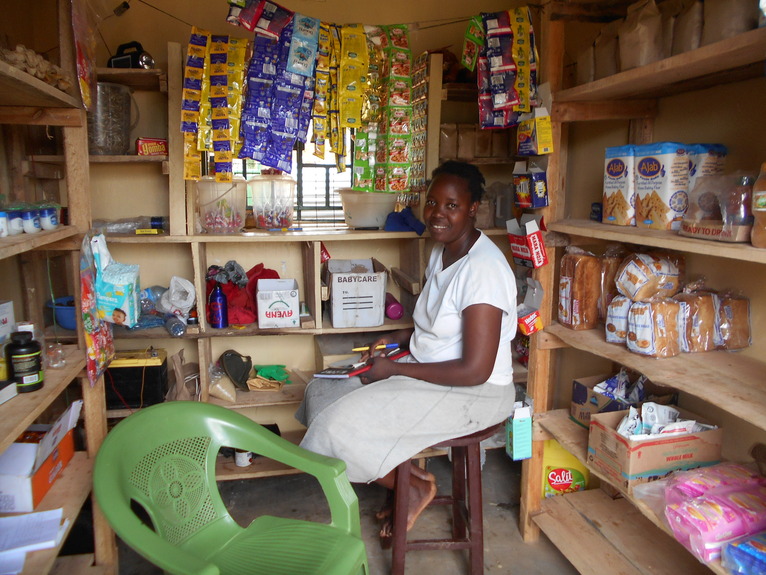 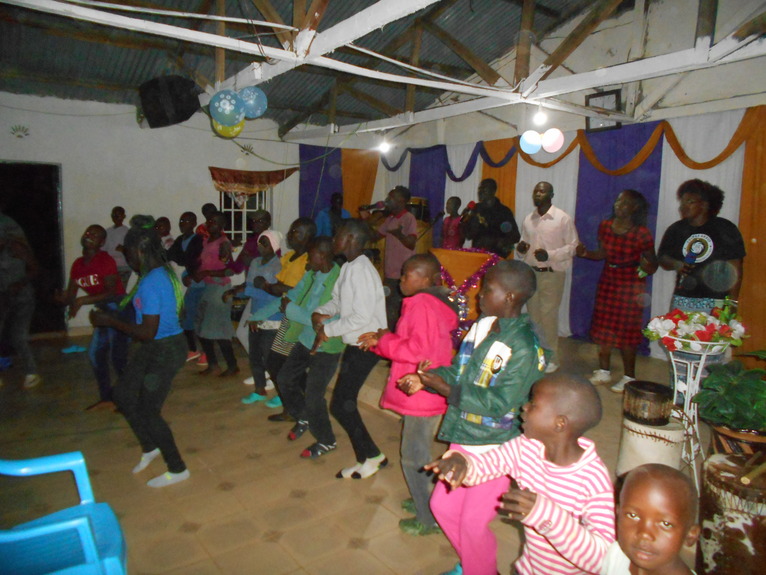 Judges 6:11 Now the Angel of the Lord came and sat under the terebinth tree which was in Ophrah, which belonged to Joash the Abiezrite, while his son Gideon threshed wheat in the winepress, in order to hide it from the Midianites. v12 And the Angel of the Lord appeared to Gideon, and said to him, "The Lord is with you, mighty man of valor!" v13 Gideon said to him, "O my lord, if the Lord is with us, why then has all this happened to us? And where are all His miracles which our fathers told us about saying, "Did not the Lord bring us up from Egypt?  But now the Lord has forsaken us and delivered us into the hands of the Midianites.

Beloved, the children of Israel were so tormented by the Midianites, Gideon had to hide in the winepress to get his wheat threshed.  Many times we feel like the enemy in our lives is getting the upper hand, and we, too, are hiding in the caves and the winepress. But the Lord always has a plan of redemption and a way out.  He came to Gideon and called him out not as a man of weakness and failure, but as a mighty man of valor! The Lord set up Gideon to build an army with just 300 men, armed with pitchers, torches, and trumpets, and the Midianites were subdued before the children of Israel, the country was quiet for forty years.  Beloved, the Lord is looking for a few good people, even one, whom He can use to gather an army.  We are taking territory in Makunda village and beyond in Kenya for the kingdom of God. I believe we are raising up an army!  Pray about partnering with us as we take the good news of Jesus to the lost and hurting in Africa.  Next up, crusade in Sabatia, Kenya, coming up the last week of January. We look forward to hearing from you, God bless you!

Posted by Gather the Outcasts at 12:34 PM